The Barbers Hill Sports Hall of Honor was formed to recognize the athletic spirit and traditions that made our school strong, so that future students will strive to be their best and will know what it means to be a Barbers Hill Eagle.

The Hall of Honor was established in 1999, thanks to the vision of Mr. Earl Porter and Mr. R. P. “Bud” Tinsley, with the support of the Barbers Hill ISD Board of Trustees and Administration.

The goal of the Sports Hall of Honor is to document, pay tribute to, and enshrine Barbers Hill High School teams and individuals who distinguish themselves both collectively and individually as Eagles and/or Eagle supporters. The Hall serves to ensure that present and future Barbers Hill students and athletes are aware of the “legacy of champions” they inherit and represent when they wear the blue and white.

We invite you to visit the beautiful Sports Hall of Honor display area in Barbers Hill High School and rekindle your spirit. 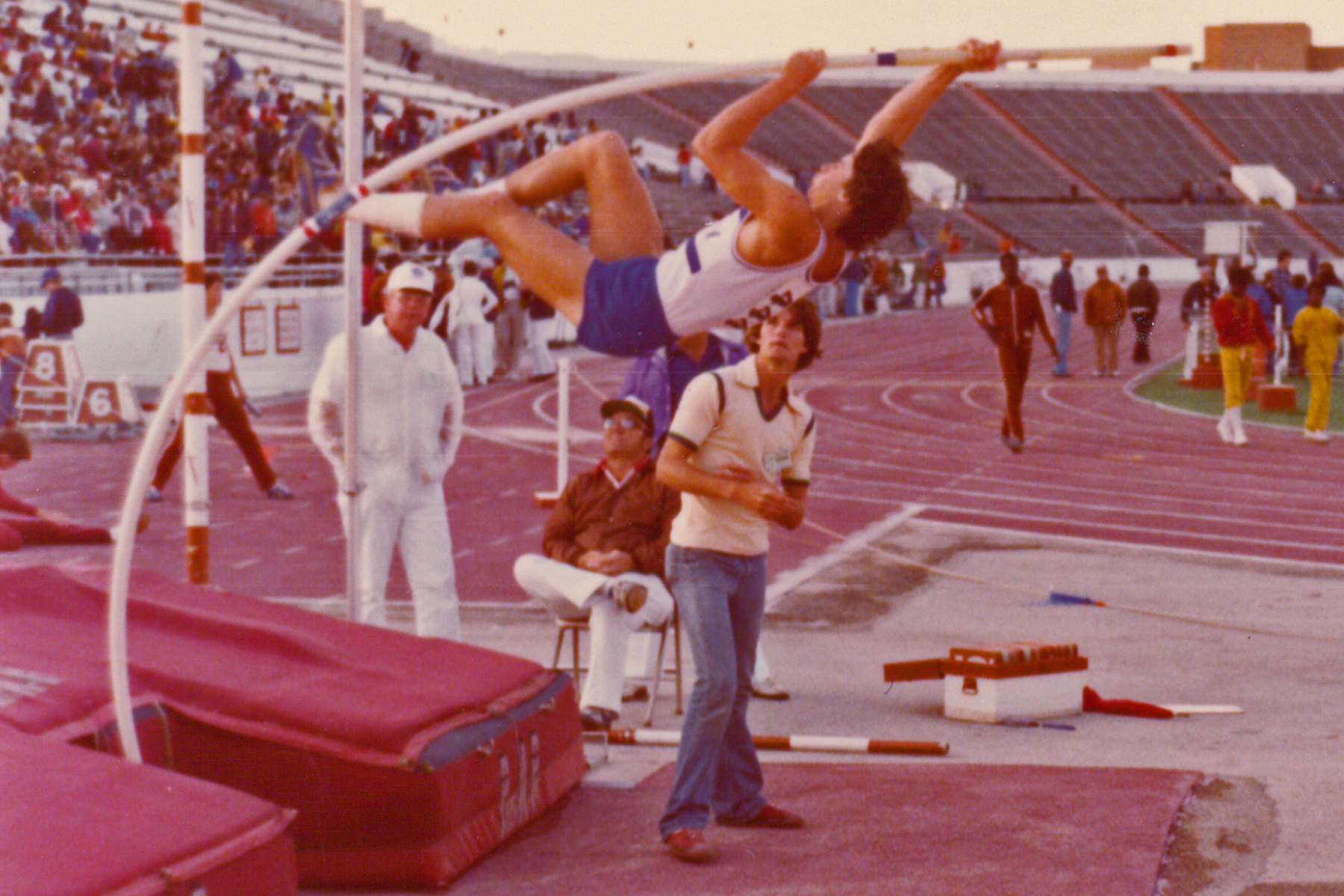 Farmer, who attended Barbers Hill High School from 1975-1979, was the 1979 district, regional and state champion in pole vault. He was also named MVP in 1979 for the track team. The 2-year letterman in track was also a two-year letterman in football and golf. He was named All-District in football in 1979. Farmer was a member of the McNeese State University’s track team from 1979-1983.

Also inducted during Saturday’s induction ceremony was former athlete Victor Mamich, who attended BHHS from 1987-1991. He was a 3-year letterman in track, basketball and football. During his sophomore season in 1988, Mamich was chosen 2nd Team All-Area. His junior season he was named 1st Team All-District, 1st Team, All-Area and All-Greater Houston Team. He was named team captain his senior year in 1990 and was named 1st Team All-State in Class 3A, 1st Team All-District, 1st Team All-Greater Houston; 1st Team Super Gold Team by the Beaumont Enterprise, Nifty Fifty by the Houston Chronicle; Regional All-American Recruit by Max Emfinger and Top 100 Recruit by the Houston Chronicle and Houston Post. 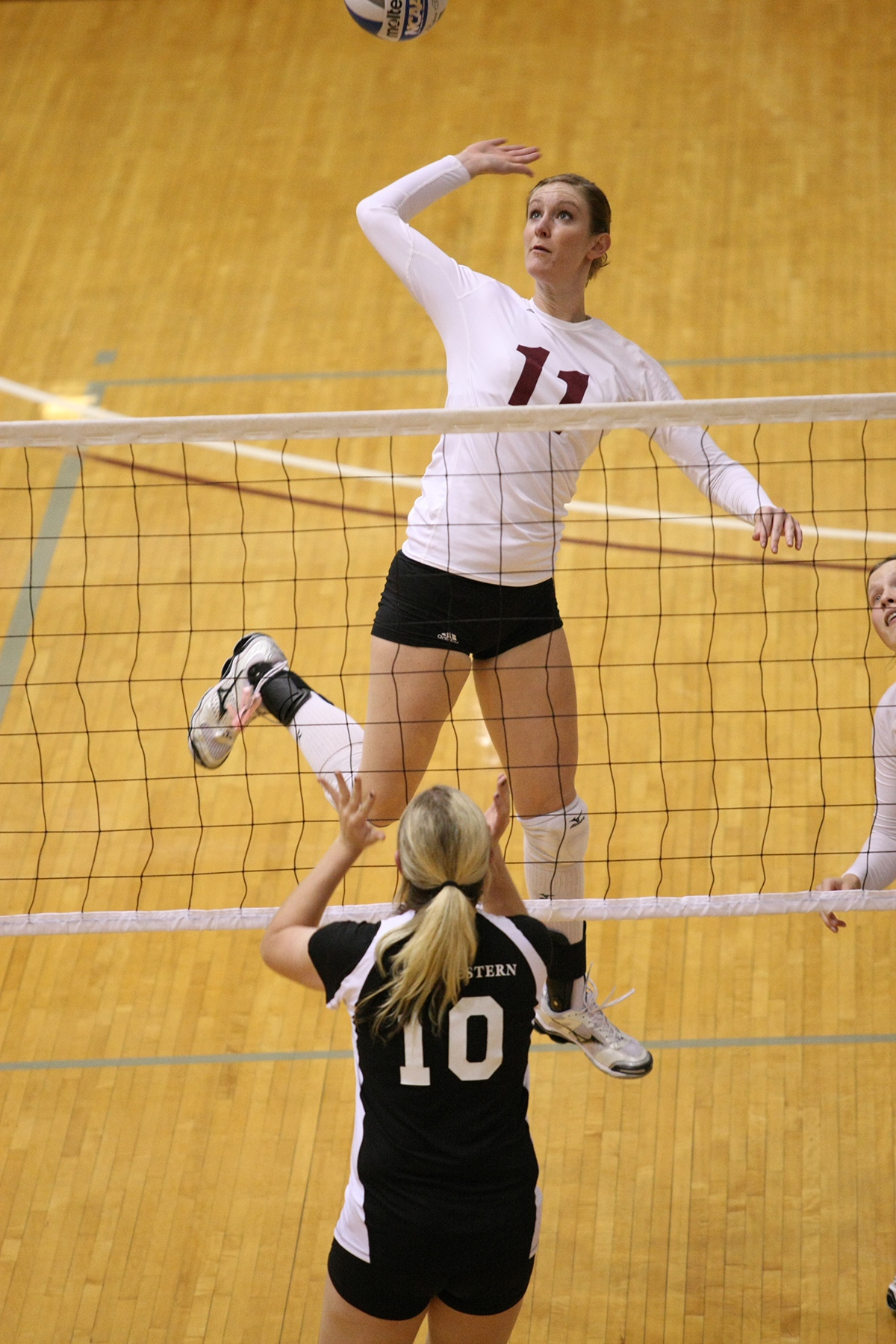 Former volleyball standout Aly Hazelwood Lilley, a 3-year letterman, was inducted Saturday night as well. She attended BHHS from 2002-2006 and was a member of the 2003 district champion and regional semi-finalist volleyball team. As a junior in 2004 she was named 1st Team All-District and was a member of the district champion, regional champion and state runner-up team. As a senior Hazelwood Lilley was named team captain and chosen to 1st Team All-District as a member of the district champion and regional finalist team. She was also chosen the district’s defensive MVP and lead the team in blocks with 147 and kills with 379. Collegiately, Hazelwood Lilley played for Trinity University in San Antonio from 2006-2010. She was chosen team captain in 2009 and named All-Southern Conference. She made two appearances in the NCAA Division III Final 8, was named All-South Regional Team in 2009 and AVAC Division III All-American in 2009. She finished third all-time with 165 blocks in a season in 2009 and 2nd all-time in career blocks with 519. 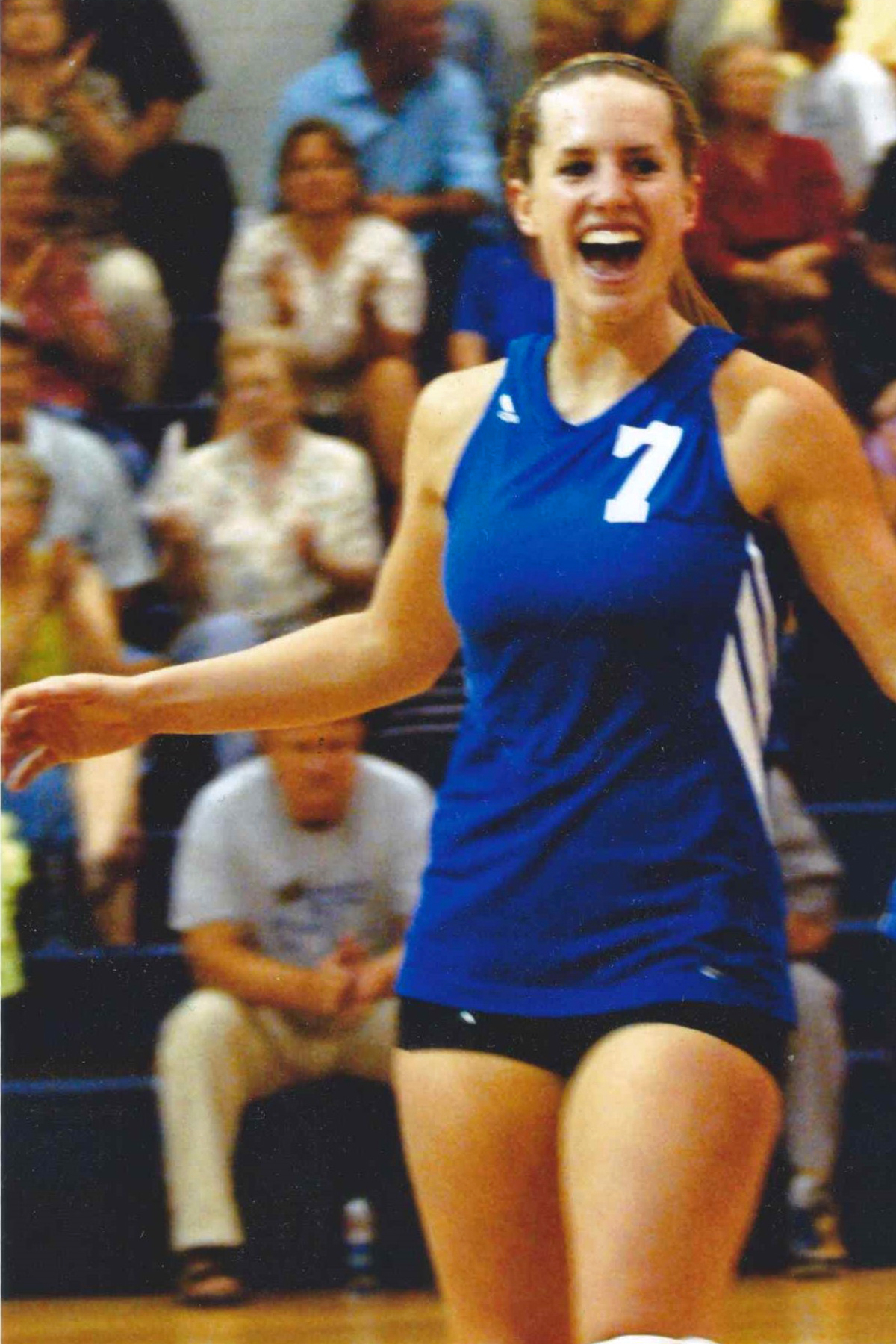 Rounding out the inductees for the night was former volleyball standout Jacqueline Sparks Hodges, who attended BHHS from 2003 through 2006. The 3-year letterman was a member of the 2003 regional semi-finalist team and a member of the 2004 district champion, regional champion and state runner-up teams. She was named team captain her senior season and was also a member of the district championship team and regional finalist team. She was the kill leader with 464/.303 in 2005 and #2 all-time kill leader with 1050 kills. She was selected to the 2004 All-State Tournament Team and was named All-State in 2005 as a senior. Collegiately, Sparks Hodges played for the Lee College Rebels from 2006-2007 and was named 1st Team All-Conference and All-Region Tournament Team in 2006 and 2007. She transferred to East Central University and played volleyball collegiately there from 2008-2009. She was named Offensive Player of the Year and ECU Tiger Award in 2008. She was named All-Lone Star Conference Honorable Mention in 2009.

The Barbers Hill Sports Hall of Honor began inducting members in 2000, when it inducted 23 members, recognized six Special Recognition Honorees and inducted 13 teams. Since the initial induction, 28 other individuals have been inducted into the BH Sports Hall of Honor, one team was selected for induction; and 11 Special Recognition Honorees have been recognized.